Hypnotherapy with Katina Chapman in Lowestoft and NorwichIf your life is out of sync, change the way you think.
Posted in Hypnotherapy, My Blog, Your Brain 13 January 2022 0Comments 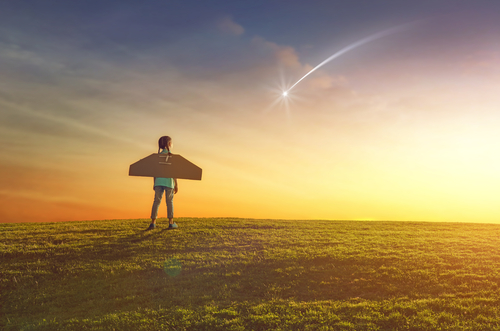 Part 2 – The Metaphysical Nature Of The Law Of Attraction

In the first article of this series, we learned that wishing things into existence is not just something magical.

Rather, it is very intricately connected with your brain and its functions. In a way, wishing things into existence relates to your beliefs, thoughts, emotions, and behaviors.

This is where you have to start first.

By changing your beliefs, you influence the sequence of thoughts, emotions, and behaviours that lead to your desired future on a physical level.

But then again, there are things that happen seemingly outside of you once you internally conform to the desired reality.

These things are what we refer to as… You guessed it – “coincidences”!

The question is, do coincidences exist or are we just using that word to make sense of the unknown reality that happens once we start tapping into the potential of the law of attraction?

The Law of Attraction has become a popular topic in the past decade and even has a very popular book behind it, named “The Secret.”

Many people have read that and other books about the law and even practiced visualisation techniques to attract their desired future into their lives.

But there are many misconceptions about the Law, which might be why some people don’t get results when using it.

One of the most common misconceptions about the law of attraction is that visualisation is the key to achieving your desired future.

And while it is undoubtedly a part of the process, visualisation is not really the entirety of ‘the secret.’

It has been suspected that wishing things into existence is not just a matter of tuning your thoughts, beliefs, and actions into your future, but doing it for your energy field, as well.

By “energy field,” we don’t mean a mystical aura with no actual scientific proof of existence.

We imply the energy field used by certain medical practitioners to measure the function of the brain and the heart.

“Wait, what?! The brain and the heart have a FIELD around them…?”

With the above said in mind… Did you know that the heart has a stronger magnetic field than the brain?

And did you also know that the heart has its own brain-like cells that function the same way as the ones in the brain?

This implies that both the brain and the heart hold their very own memories and emotions.

Even more so, it appears that the heart holds the strongest of emotions and may just channel them, to enhance your field … And attract the like!

The missing link, in this case, is the emotion, which you add up with the visualisation to create your dream reality.

Do Your Work & Surrender

When you are trying to wish things into existence, you must accept that your human nature that wants an explanation for everything just may not work in your favour.

Instead, what you have to do is tune in your brain and heart, follow up with them, and surrender to the chance that your desired reality will come in the least expected way, but you will be there at just the right time.

Here’s how it works:

This first step allows you to see & experience your desired future ahead of time as if it had already happened.

Since emotions are usually generated after an event has already occurred, a pre-generated emotion ahead of time may trick the brain into believing that the future has already happened.

Therefore, the thoughts, feelings, and emotions you’ll have after that fine-tuning will be oriented solely towards achieving your goal.

Once you take care of your part, which is to tune your brain and heart to feel and act as if your desired future has already occurred, it’s time to… Surrender.

Surrender to all the possible ways in which your wish may come into existence.

Don’t try to frame, predict and force it into existence.

Do your part and let the universe do the rest because when you do, that unknown, unfamiliar future that you’d otherwise try to predict and create will surprise you in unexpected ways.

The law of attraction is a metaphysical concept that suggests you can attract things into your life by focusing on them.

This idea has been around for centuries, but it’s recently gained popularity in the last few years thanks to its use by celebrities and social media influencers.

However, this belief system is not without skeptics who wonder if it may be just another fad or scam looking to make money off people’s hopes and dreams.

One thing is for sure, though – Manifestation is an intimate connection between you, your brain, your heart, thoughts, emotions, behaviors, and… A tiny bit of help from the universe.

Focus on YOUR part and create the future of your dreams. Here and now. 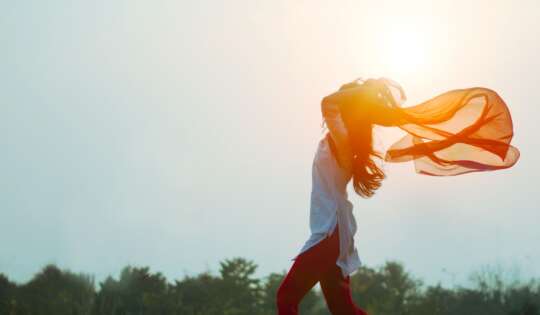 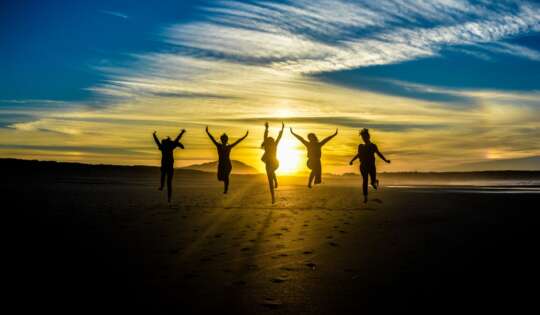